Recent Before & After Photos

Calabasas Water Damage in a Bathroom 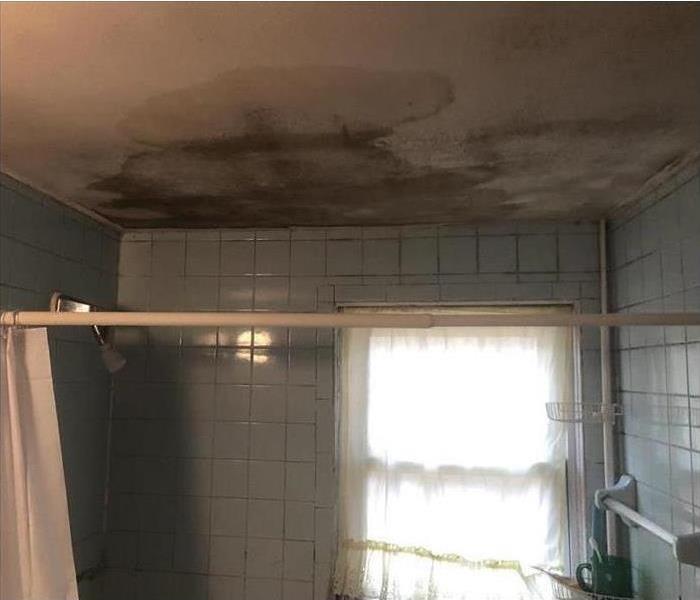 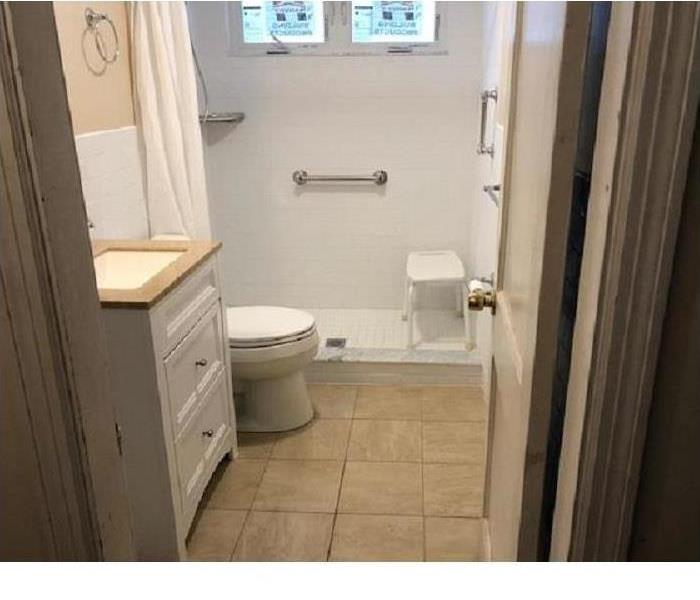 The rainwater damaged the attic and the sheetrock ceiling in this Calabasas bathroom. The problem was ignored until the mold growth, the odors, and the danger o... READ MORE 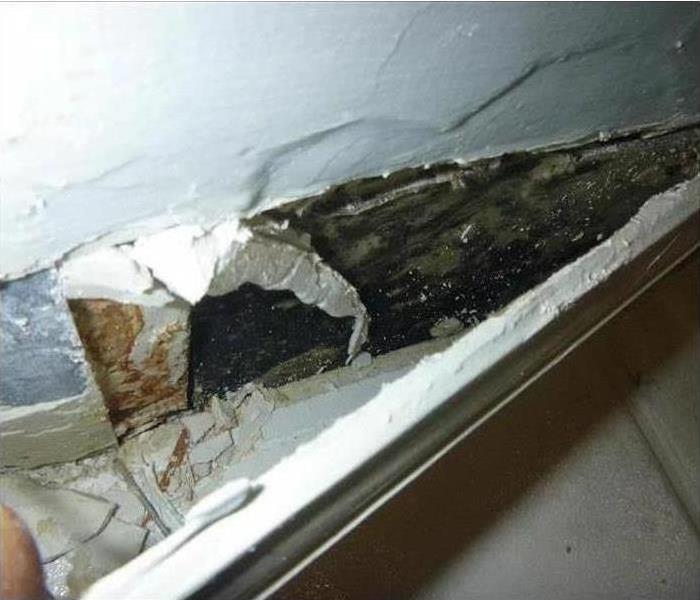 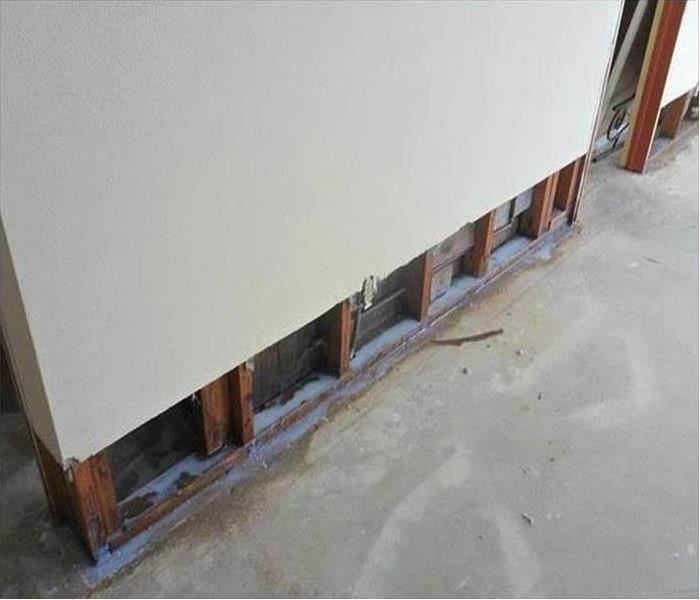 Commercial mold damage was uncovered at this Agoura office when mold showed up near the baseboard of a wall. The property maintenance staff removed a section of... READ MORE 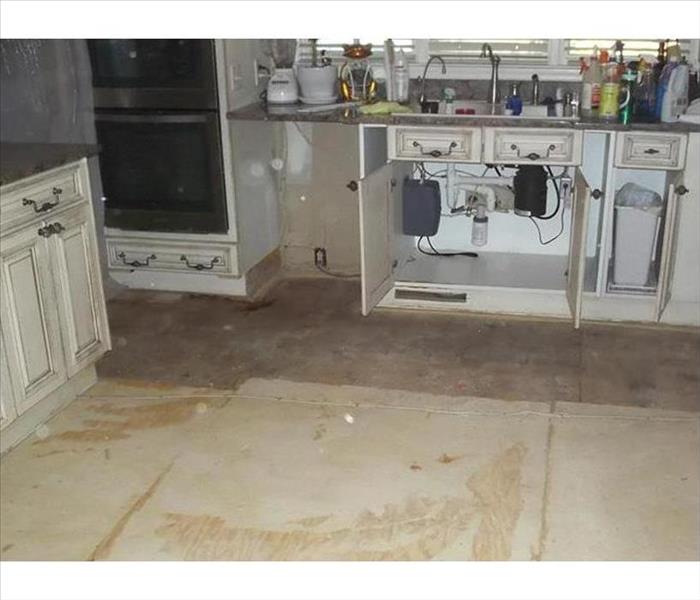 Running the dishwasher during the night in your Agoura home can have bad consequences. SERVPRO recommends never to run these water appliances, also washing mach... READ MORE 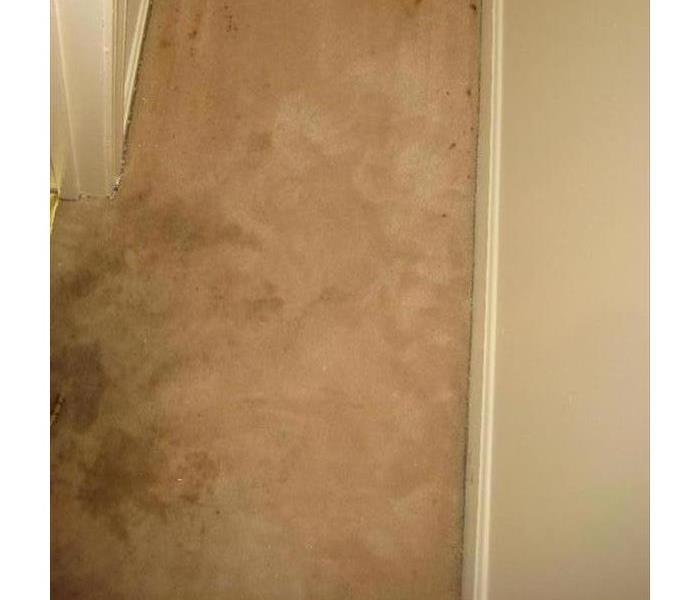 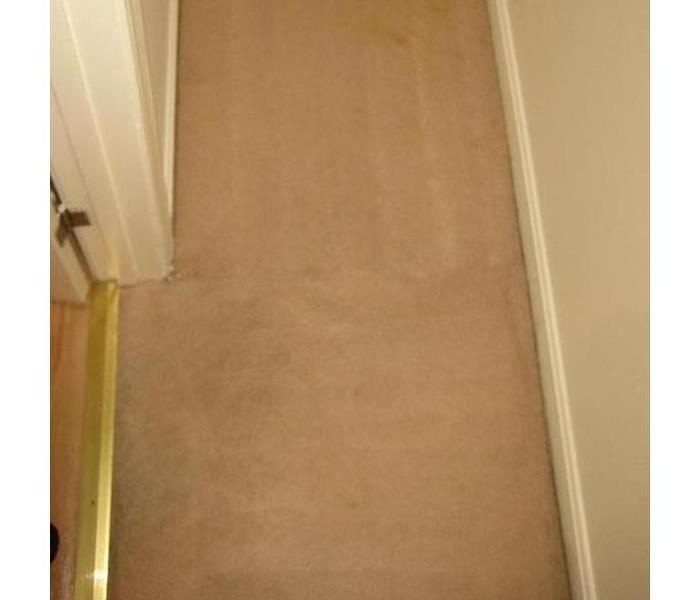 Our SERVPRO team is renowned for fire and water cleanup and restoration in the Agoura communities. But, we do a lot more. We have skilled CCT carpet cleaning te... READ MORE 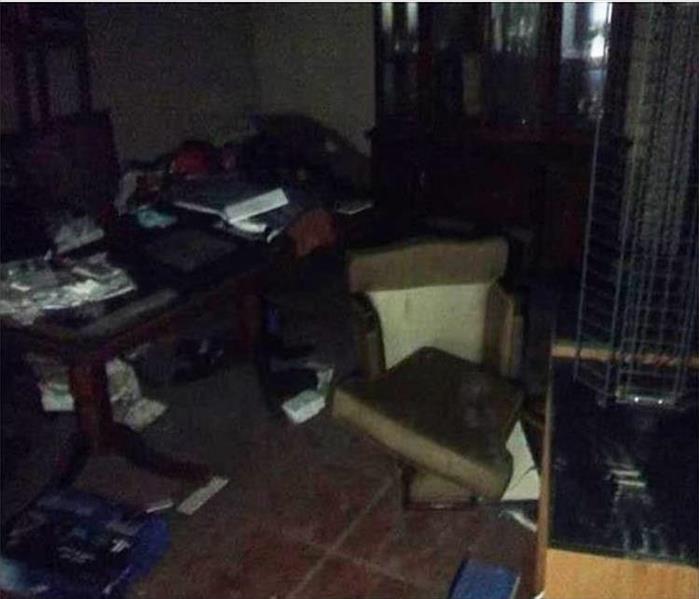 After a house fire in the Agoura Hills region, the cleanup focuses on several different aspects of the damaged caused by the smoke and the actual flames. Conten... READ MORE 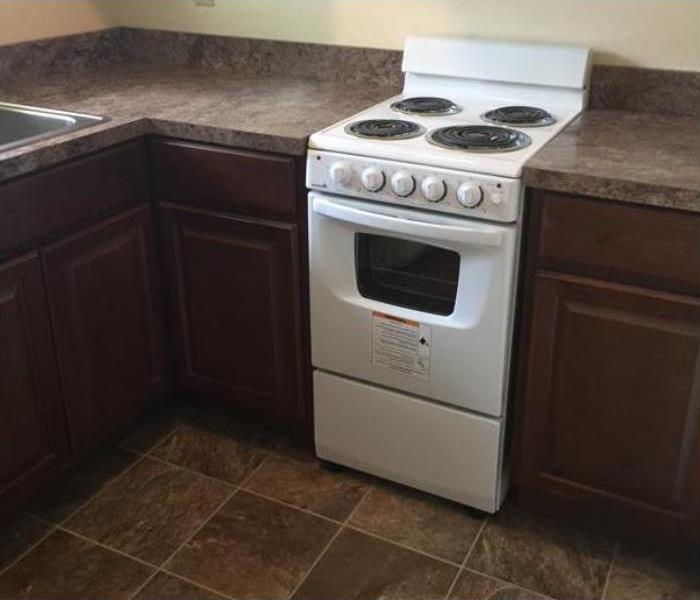 Don't let a fire in your Agoura Hills home cause you to panic, call the professionals at SERVPRO! Our fire damage technicians are standing by to answer your cal... READ MORE 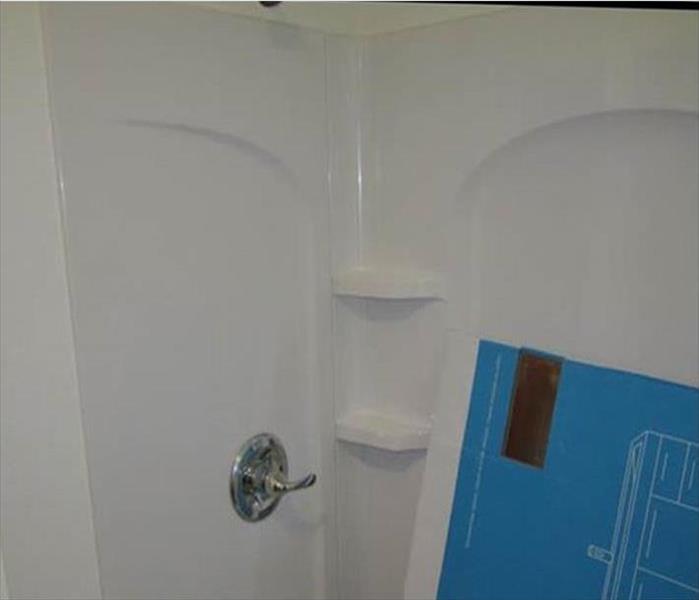 Fires generated from grease in the kitchen of an Agoura Hills home can cause dirt, soot, and smoke odors to travel to any areas of the structure. SERVPR's FSRT ... READ MORE 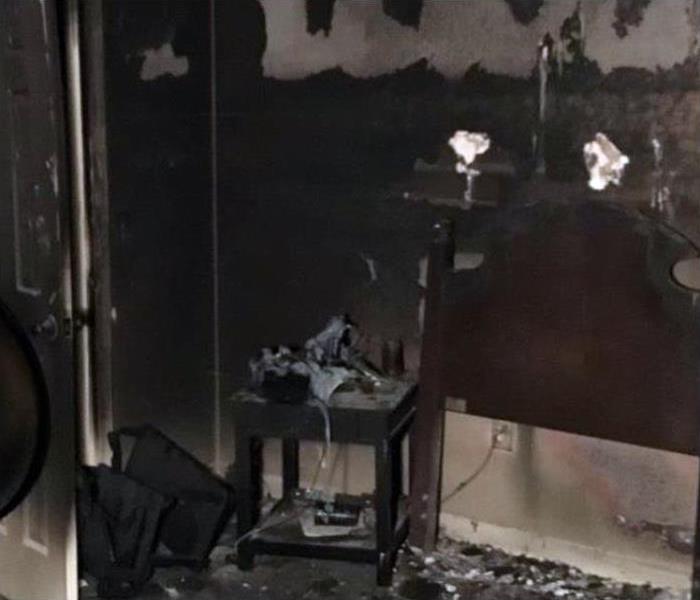 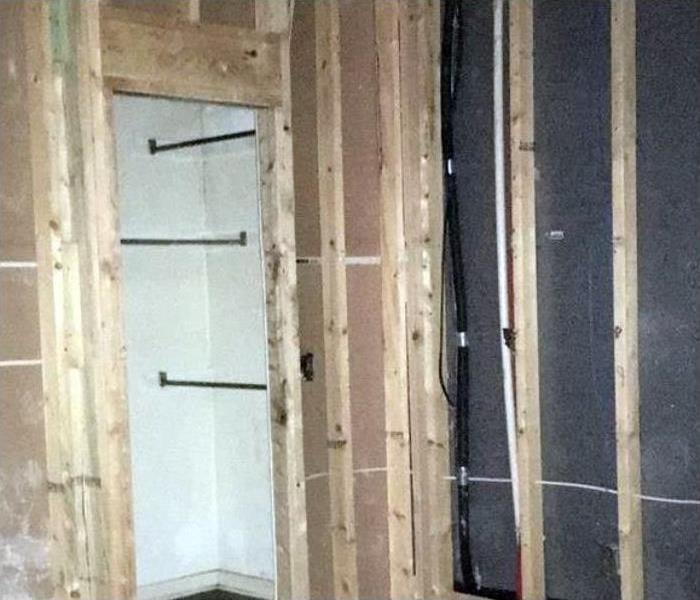 SERVPRO of Agoura / Calabasas / Hidden Hills is your best choice when it comes to a fire damage emergency. Our team is available 24/7, locally owned and operate... READ MORE 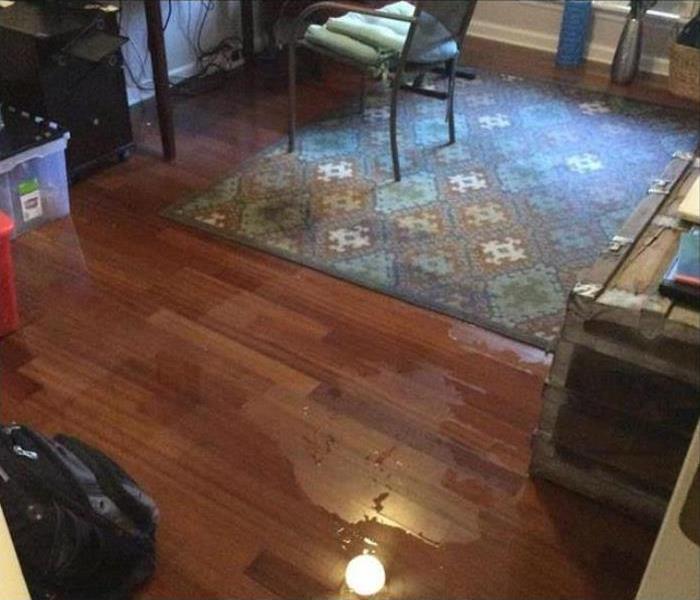 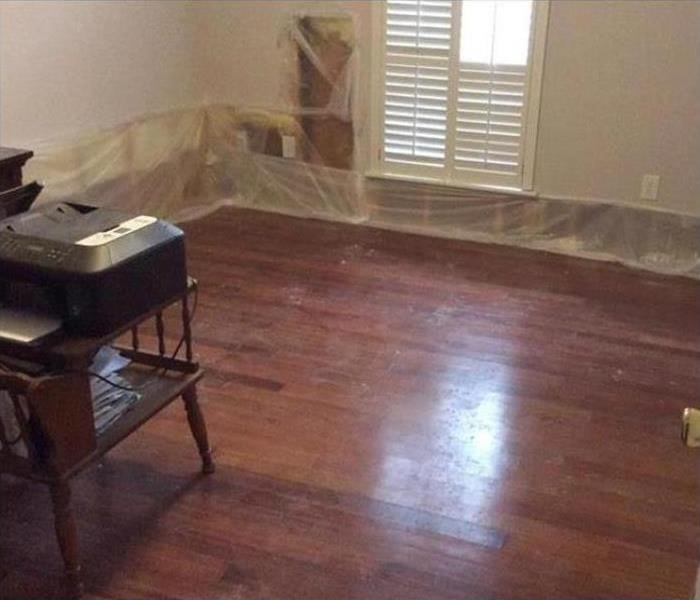 Our team knows a fast response is vital to storm damage because it reduces secondary damage and lowers your restoration costs. Our storm damage technicians will... READ MORE A ruptured line for an ice-maker can leave a large amount of water pooling on the laminated flooring in a Hidden Hills kitchen. This material soaks up the water... READ MORE

Recent Before & After Photos

View Older Before & After Photos